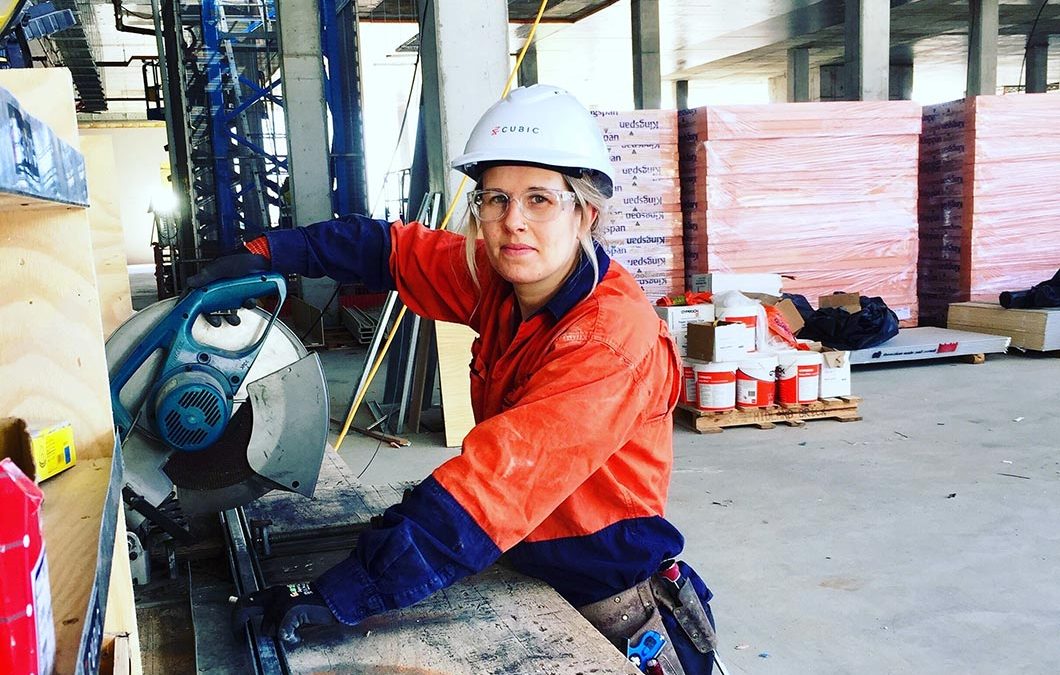 Alysia Harper, Cubic Apprentice Carpenter in Western Australia, started her apprenticeship with Cubic in 2014 working at Optus Stadium Perth and is now working on the Karrinyup retail redevelopment project.

Alysia was nominated for the Master Builders Australia National Apprentice of the Year Award 2019 and is the first woman to be named the Master Builders Western Australia Apprentice of the Year in 2018, breaking the 14-year history of the award!  She recently participated in this year’s judging panel for the National Association of Women in Construction (NAWIC) Awards for Excellence, and presented multiple awards for various categories supporting women in the construction industry. 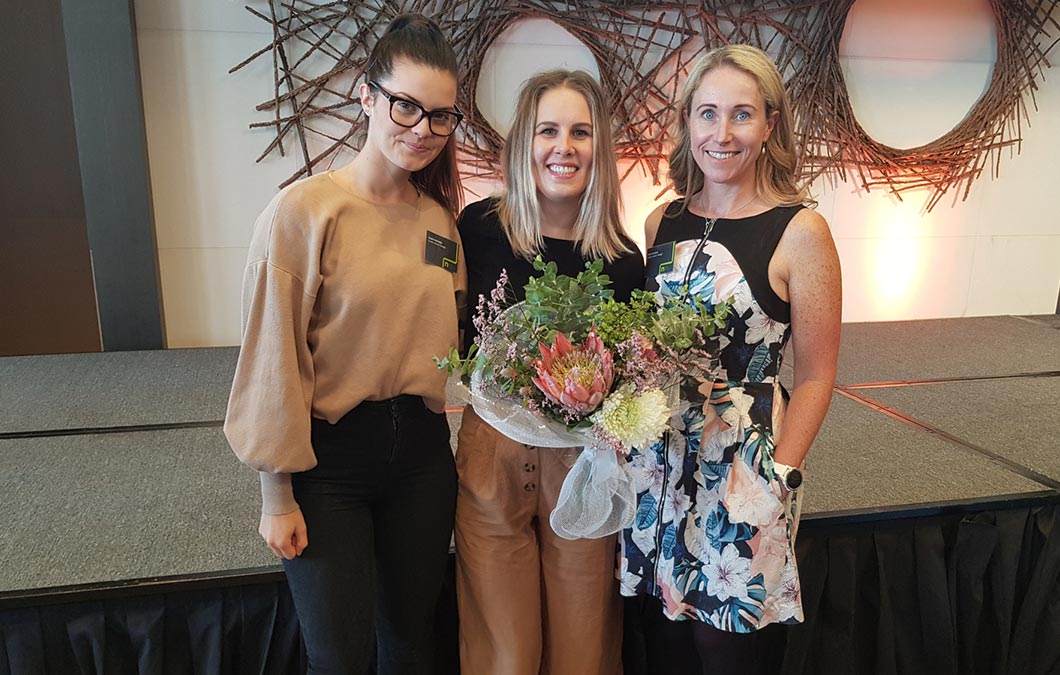